Our vision ensured that the brand would be imbued with the heritage and history of the Union whilst allowing the creative vision to feel contemporary and accessible to all. To do this we defined a brand essence of 'spirited independent sociability', suggesting an energetic, intelligent, and free-thinking brand personality, one whose charisma is a draw for all around.

The menu at The Orator perfectly captures the character to the Orator himself, a refined and worldly character that you feel very comfortable and relaxed in the company of. That meant the freshest British ingredients like hispi cabbage and St Austell mussels, with a well-travelled twist – from Indian influenced grilled masala butterflied tiger prawns to a North African Shakshouka brunch option.

Like some of the Union's most famous speakers, The Orator is designed to be the perfect mixture of the stylish and the inspired. A place for social sparring over craft ales, cocktails, and contemporary British casual dining.

The creative team wanted to create a real sense of dialogue between the revitalised F&B offer and the debating chamber itself, allowing those who visit to feel part of a world frequented by some of the world's most illustrious orators. To do this, Harrison researched quips, aphorisms and anecdotes from former debating chamber speakers and used these to draw through the personality and wit of the speakers into to the dining room and bar itself, with a little help from Peppermill.

The launch has been met with a hugely positive response from local Cambridge foodies (and drinkies!) who can’t believe the transformation in the space. 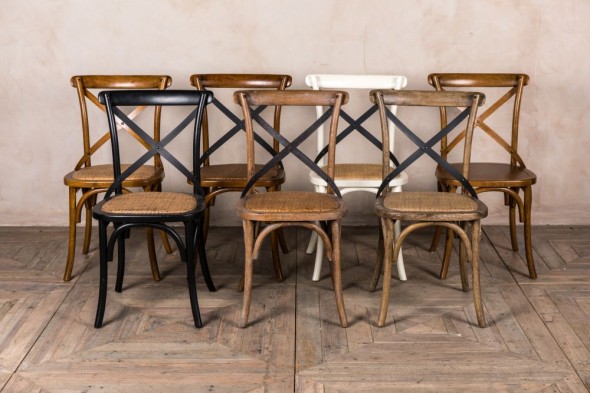 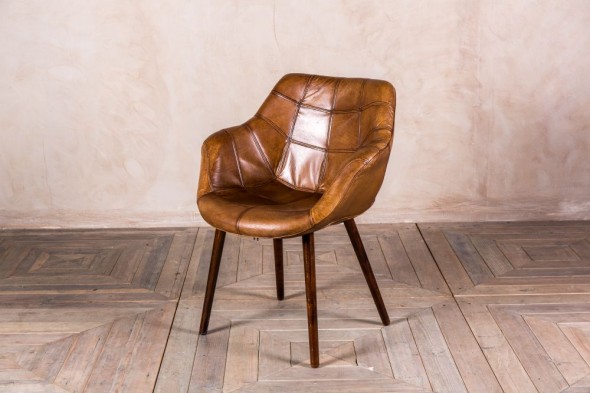 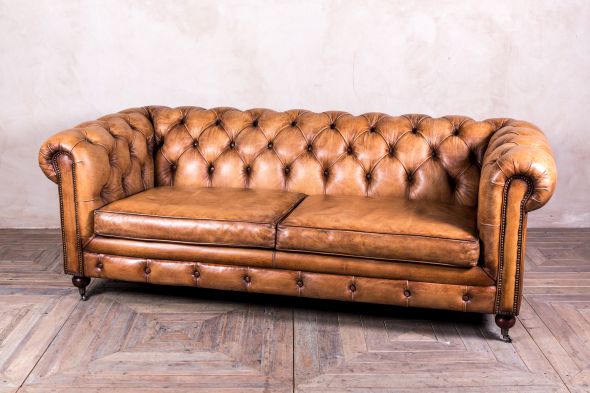 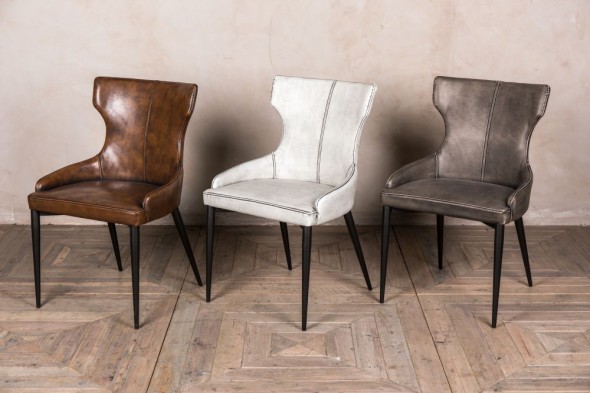 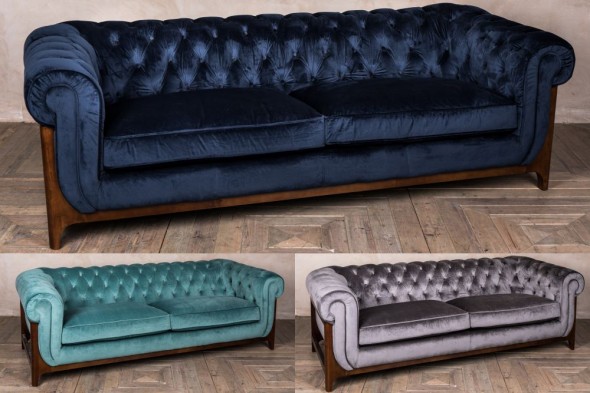 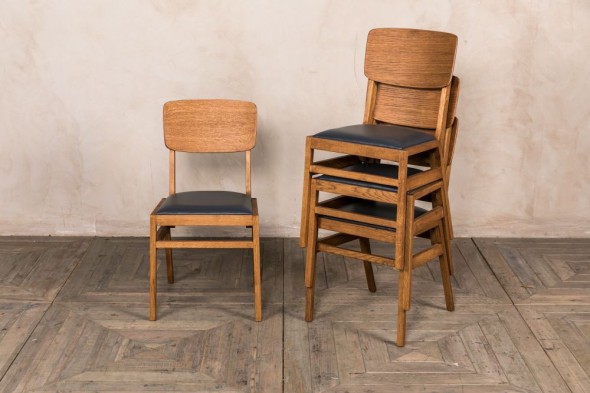 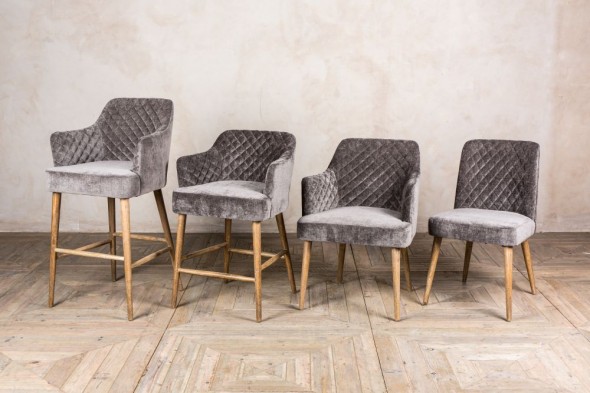 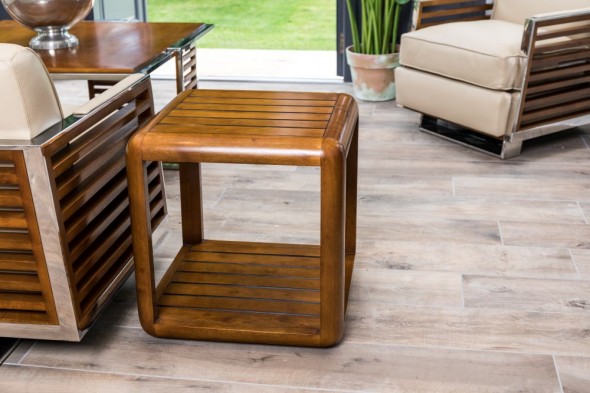 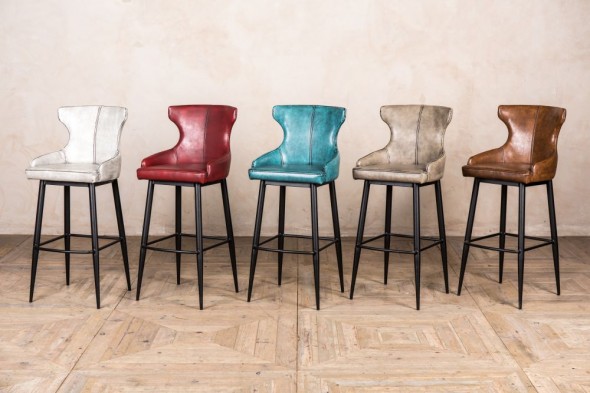 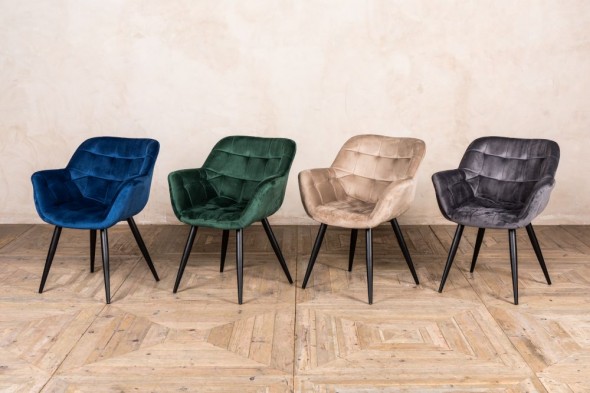 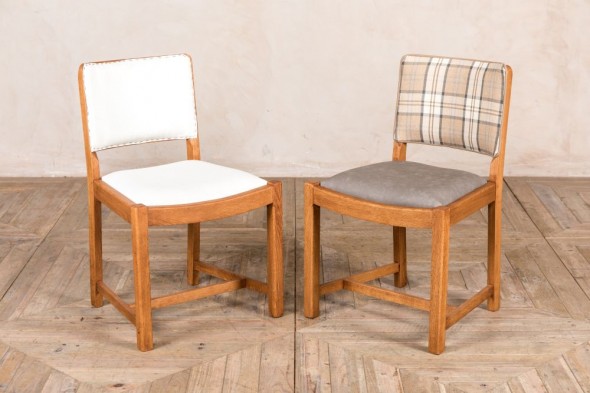 Subscribe to our e-newsletter for an exclusive first look at brand new furniture, news, events and more.