Manager Nigel Griffiths says that the team are finding their form after a shaky start to the season, beating Sutton Sports FC 3-1 this Sunday.

Next Sunday sees them play Red Star FC, and a week later they are travelling to Stoke-on-Trent to play Foley Meir FC in the 2nd round of the Staffordshire Cup.

Best of luck for the rest of the season lads! 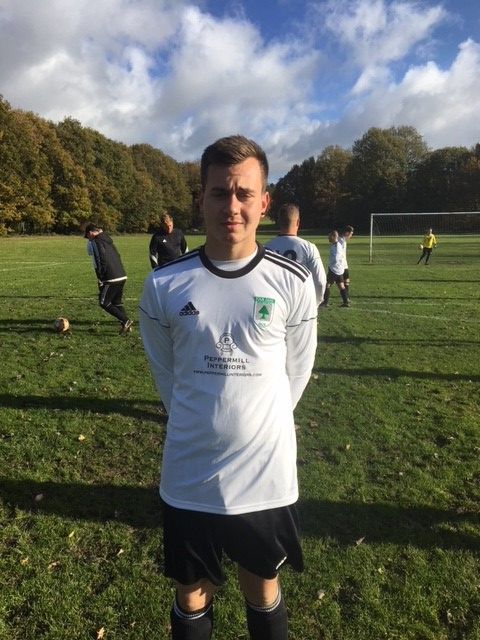 The Four Oaks Rangers Under 21 team have reached the final of the Staffordshire Cup, which is one of the main cups with a number of teams from four different district leagues competing!

The final will take place in May where Four Oaks Rangers will play Redgate Clayton of Stoke.

Subscribe to our newsletter for free and get notified of sales, special events and promotions.